Growing up in Wolstanton, Newcastle-under-Lyme, Staffordshire I was surrounded from birth by the smell of oil paint and a knowledge that creativity was a very important part of life.

My Sri Lankan mother Ione had studied ceramics at North Staffordshire Polytechnic as a mature student and met my father Enos there. He was one of the part-time Fine Art and Ceramics lecturers. Whilst my mother never made any ceramics after I was born – the beauty and grace of the pieces that she had made were always on display in our home.

My father Enos Lovatt, principally a fine art painter, became a full-time lecturer after I was born and when I was one we all moved into the rambling Victorian semi in Wolstanton, Newcastle, Staffordshire. It was here on the ground floor of our home where he established his extensive studio. Our lives were dictated by his need for space to create – we lived on the first and second floors of our house. Though I drew and created like any other child, I never thought that one day it would become my career, and though I studied Art at O-level I did not excel and did not pursue art in any serious form.

Following a BA at Sheffield Polytechnic in History of Art, Design and Film and an MA at Leicester University in Museum Studies in the early 1990s, I took up a career as a museum curator and later as an administrator. I did evening classes in Ceramics and Printmaking but neither of these gripped me particularly, though all the time I was making cards and embroideries and knitting and crotcheting. 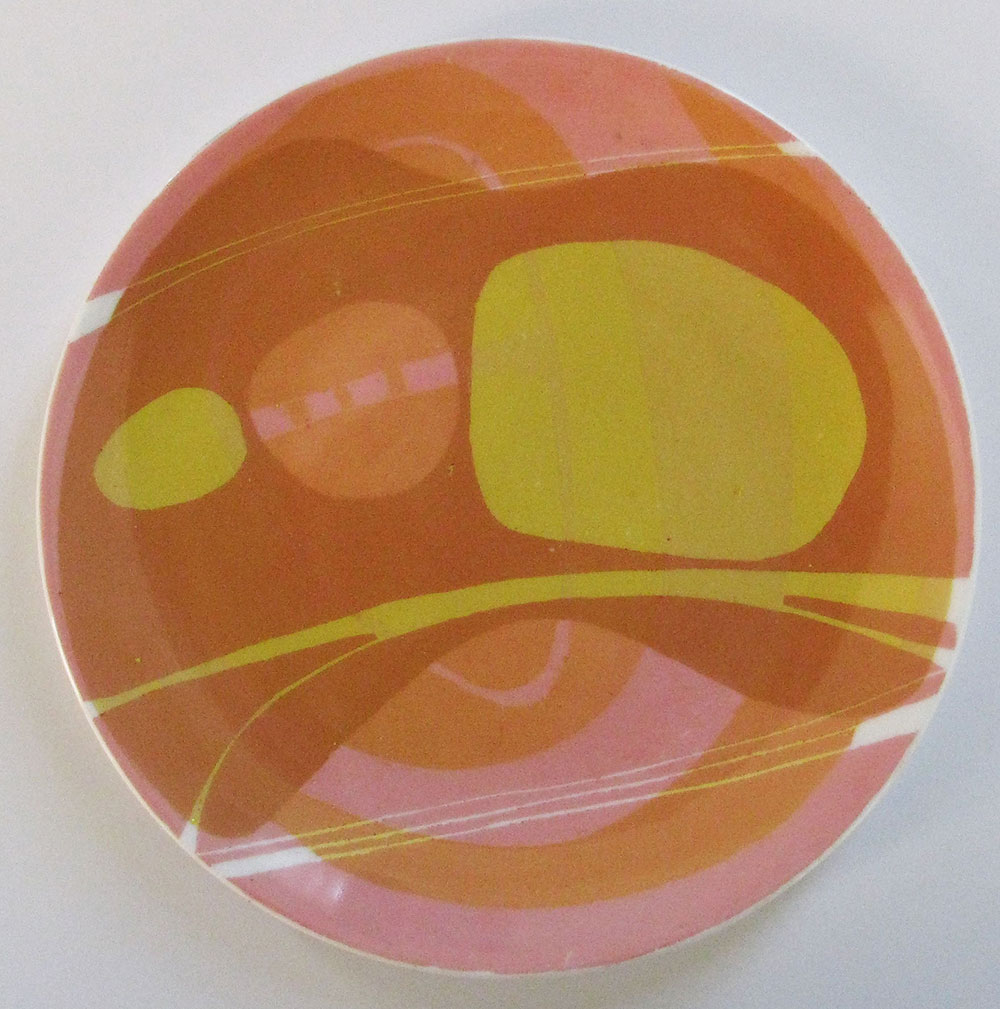 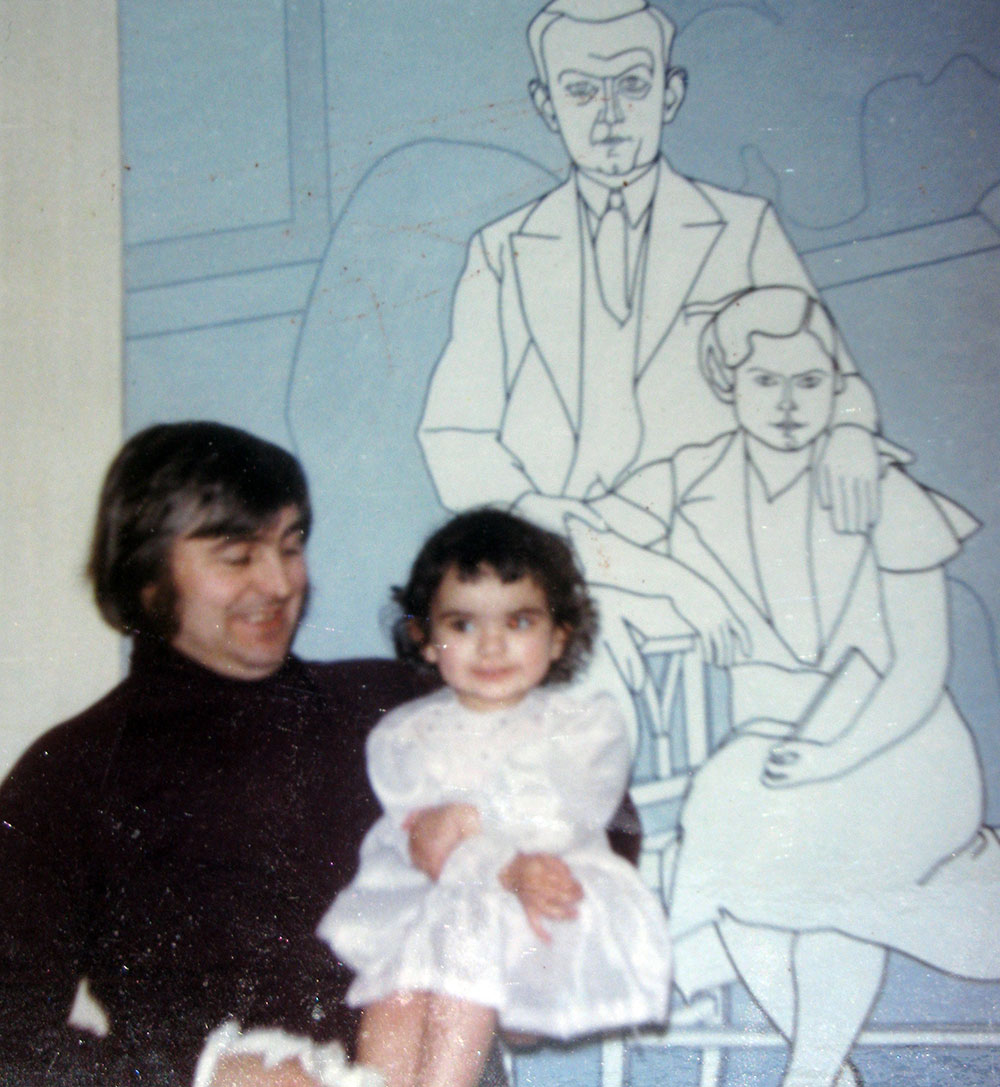 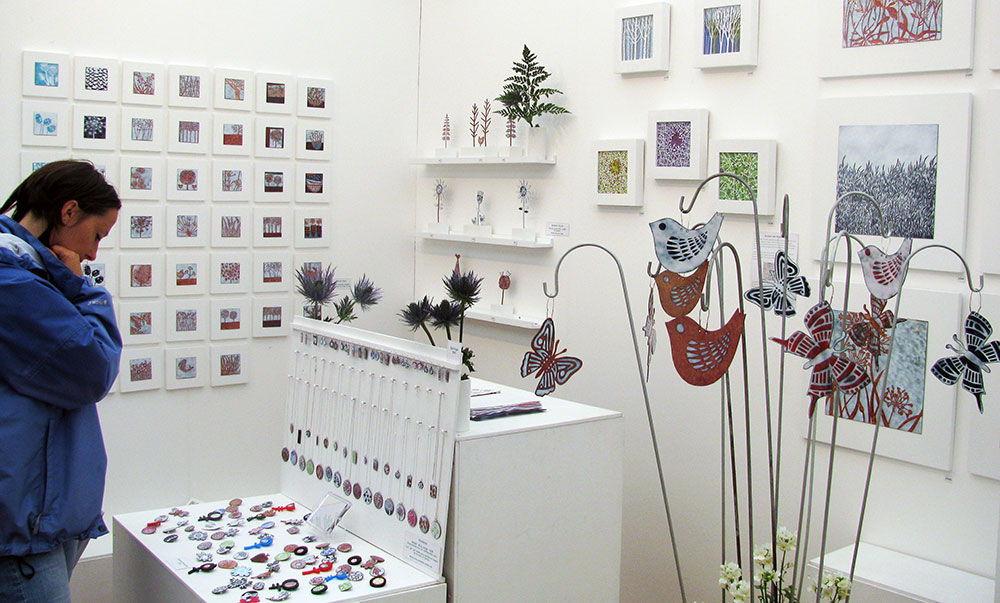 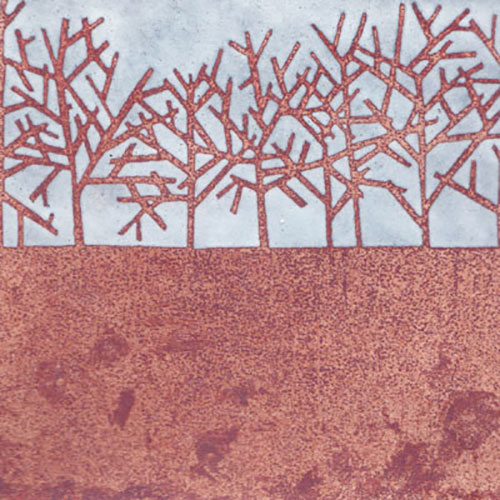 In 2002, whilst taking a career break to have children (my son Louis was born in 1999 and my daughter Breesha in 2002), I took a part-time evening adult education course at Filton College, Bristol in enamelling. Taking this course was suggested by my husband Matthew who was working at the University of the West of England and had done some enamelling with renowned enameller Elizabeth Turrell. I was lucky enough to do a course that was principally about making pictures rather than jewellery and my tutor Matt Benton did a great job of teaching and guiding me, but also allowing me freedom to do as I wished – I am not always an obedient pupil.

In 2006 I became a full-time maker. I grew my business organically exhibiting at arts trails and local fairs and then in galleries and selected contemporary craft fairs. Taking part in Get Fresh: Emerging Designer Makers in the South West at the Devon Guild of Craftsmen was a turning point for me and I became a full member of the Devon Guild later that year. I was also a Trustee from 2014-2018. Over the years I have exhibited at Origin in London, Great Northern Contemporary Craft Fair in Manchester and Contemporary Craft Festival in Bovey Tracey, Devon (see image) as well as numerous Affordable Art Fairs and Art in Action in Oxford. For more information visit www.janinepartington.co.uk.

In 2015 I embarked on a part-time MA in Design at UWE where I began to explore leather as a material and carving and painting as a method. Click here for more information on my current practice.

You have Successfully Subscribed!